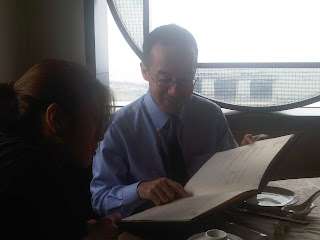 Sei and Kin having a hard time with the menu 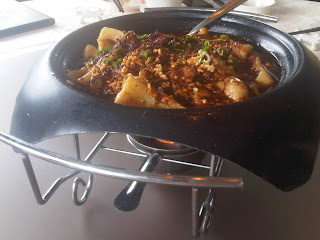 The Si Chuan fish slices with chili oil/seeds that killed us all. Ooops, i chose it. 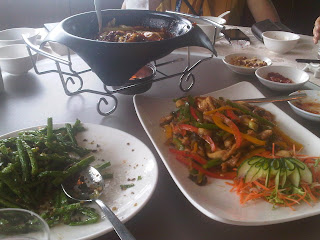 I'm sick. And happy to be sick. Its always good resting at home with medicine that puts me into a deep sleep. Don't wanna recover too soon though.

Caught Never Let Me Go with Eunice.
I didn't get the chance to read the synopsis prior to the movie.
Thus, i ended up wikipedia-ing during the movie itself O_o
What a loser. I know right.

Its gonna be an exciting month ahead.